We use cookies to personalize your experience.
By continuing to visit the wesbite, you agree to our use of cookies.

Back to Blog Home page
Season |  Debjani M Arora
Frozen dessert Or Ice Cream? Did you choose a healthy option for your dessert!

Most people think frozen desserts and ice creams are the same - they are frozen, cold, sweet and are an excellent option for dessert. But in reality, they aren’t the same thing; they are different - in texture, composition and health quotient. Read the article to know more.

Let us start with bursting the myth - frozen desserts and ice creams are not the same. There are some critical differences between the two, which makes one the healthy dessert option and the other a not-so-healthy option.

Here are some basic differences between the two -

Process of production: The fundamental difference between the two is the way they are made.

Ice cream is made from milk and milk products, whereas frozen desserts are made from vegetable fat (high in trans and saturated fats) making it an unhealthy option than ice creams.

While both ice-creams and frozen desserts contain more or less the same amount of calories per 100 gm (roughly about 200 kcal), frozen desserts also contain traces of trans fat and some amount of saturated fat. These are both bad fats that lead to weight gain and a rise in cholesterol levels.

To enhance the flavour of ice cream, ingredients like eggs, fruits, fruit derivatives, sweetening agents and flavouring agents are used. On the other hand, frozen dessert is prepared by freezing mixtures consisting of vegetable oils and fat with milk or vegetable protein and sweetening agents.

Ice cream is made after churning all the ingredients together, which gives them a fluffy, creamy and smooth texture. In fact, they are churned well before setting to freeze and also constantly churned while being frozen. But while making frozen desserts, all the ingredients are combined and left to rest in the freezer or blast chiller until set. They are usually semi-liquid in texture.

What should be your choice of dessert?

It is always better to pick up an ice cream over a frozen dessert. Check the label when you pick up a dessert. Remember, frozen desserts will have traces of trans fats and saturated fat (again, read the label carefully). So both harmful dietary fats are found in frozen desserts, which we should avoid in our diet. They are simply the bad fats. Ice cream is your best choice for dessert. Just don’t go overboard with it. 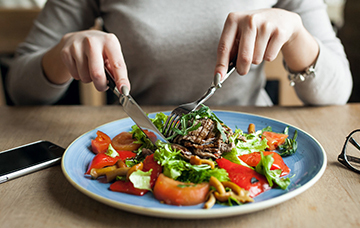 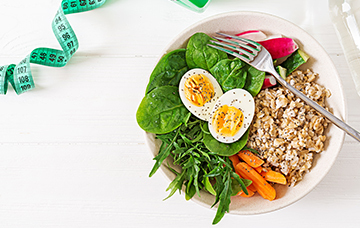 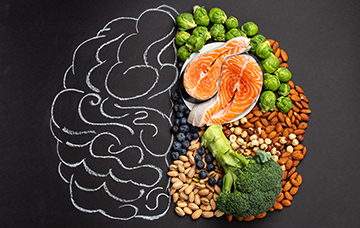